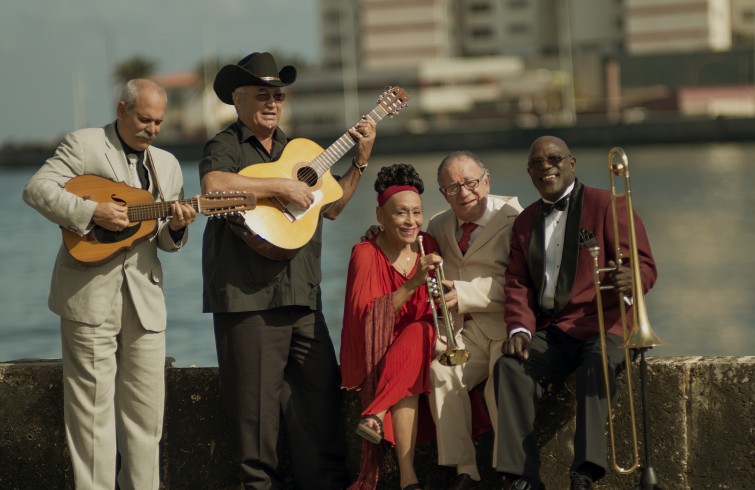 Why did Ibrahim Ferrer have to shine shoes if he had the potential to win Grammy Awards, Oscar nominations, and sell out theaters around the world? Let’s take a look at the scene. Slow motion: we see the audience, excited, applauding. A close-up of the musician. He is crying of happiness behind his eyeglasses, wearing an expensive suit. The same man that went from singing with Pacho Alonso and Benny More to being forgotten, and then, at the end of his life, remembered again. Was Ry Cooder his salvation?

”The book “How Cuba made the world dance,” by Cuban journalist Juan Carlos Roque, offers a few answers. The answer to the question above, for instance is “No.” That’s what Juan de Marcos Gonzalez, the former director of the Sierra Maestra band, and founder of Buena Vista Social Club along with Cooder, says: “Ry Cooder never sold more than 200,000 copies of an album in his life. I think he’s an excellent musician, but the success of Buena Vista Social Club was not determined by his participation.”

“I always like to mention the name of Juan de Marcos Gonzalez,” said Barbarito Torres. “He deserves our respect. Sometimes people forget that this project was his idea, and that it was him who “sold” it to Nick (Gold). It was then that Ry Cooder was brought in as a producer, because he was a renowned figure internationally, and had experience with ethnic music.”

These stories fill the pages of Roque’s book, which compiles testimonies published along more than ten years for radio series broadcast by Radio Netherlands. The interviews reveal interesting aspects of the lives of the musicians and the surprising moment when they were brought to the world’s attention, just when it seemed the doors had definitely closed for them.

The book “How Cuba put the world dance” pays tribute to these musicians. In the words of Mirian Nunez Mas, who wrote the prologue, “This project was a project that served to promote Cuba around the world. We didn’t planned for it, and yet it is a reflection of our deepest authenticity. These rhythms, this perfect harmony, these voices, belong to the undeniable ambassadors of a Cuba of yesteryears, but also of today’s Cuba and of the Cuba of the future.” 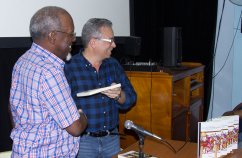 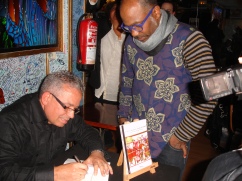 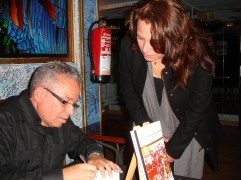 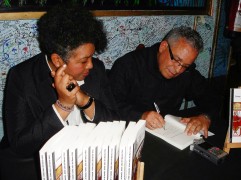 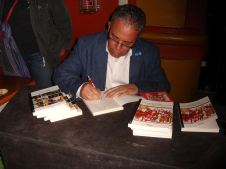 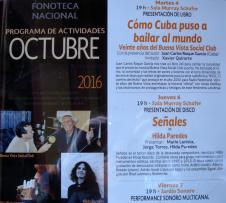 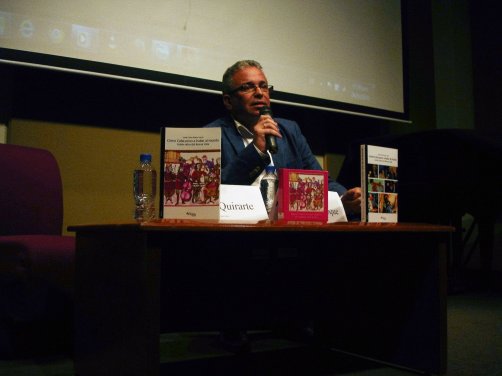 HOW CUBA PUT THE WORLD TO DANCE